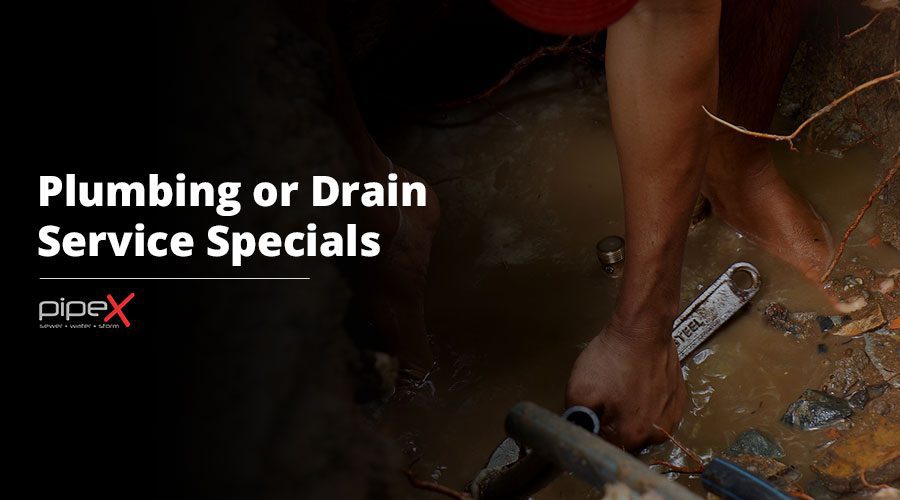 If your water heater needs to be replaced, you may find something unexpected when you go to get your next model—its price is appreciably higher than your previous water heater. Water heater manufacturers aren’t ripping you off; there’s actually a specific cause for this rise—new federal regulations. Though these regulations may have put some people’s wallets in hot water, this change may be better in the long run.

Earlier this year, Congress passed the National Appliance Energy Conservation Act (NAECA), a bill that raised the energy efficiency standards to reduce overall, national carbon dioxide emissions. Part of NAECA has raised the standards of water heaters as sold by manufacturers; as of April 16th, manufacturers could no longer sell water heaters that did not match the new standards—which are most of them.

On a technical level, the new, NAECA-compliant water heaters feature new flue baffling technologies, electronic ignition (instead of a pilot light), and additional insulation. As a side effect, new water heaters are, on average, bigger than their outdated counterparts.

According to the Department of Energy (DOE), the changes brought on by NAECA will result in $63 billion in energy savings between 2015 and 2044, and reduced annual greenhouse gas emissions “of about 33.8 million automobiles,” said their website. The U.S. Energy Information Administration claims water heaters account for approximately 18% of household energy consumption.

Though these changes are posed to save people money in the long-run, they will cost consumers more in the short-run. The average NAECA-compliant water heater will cost about 35% more (on average, a couple hundred dollars) than previous water heaters due to the new technology. According to Mark Cooper of the American Federation of Consumers, however, the average consumer will recoup the extra cost within two to ten years of purchase. The average homeowner should earn savings back on the sooner end of that scale.

A customer may also experience additional cost or inconvenience due to the changed sizes of these new heaters. To accommodate upgrades and newer technology, many of the new heaters are several inches wider in diameter and often somewhat taller. If the space housing a previous water heater is particularly snug, the consumer may need additional work or support from installers or plumbers.

The most profound effect, however, is felt on consumers who need to heat a lot of water—owners of whirlpool tubs, for example. These people either need to use multiple water heaters, or purchase an expensive condensing unit or tankless water heater. Though they are more expensive regarding up-front costs, tankless water heaters heat water on demand (so they never “run out” of hot water), are more energy efficient, and last, on average, three times longer than ordinary water tank heaters.

Home and business owners are wholly allowed to keep their current water heaters as is; the new regulations only apply to water heaters as sold by manufacturers. The NAECA ruling only factors in when purchasing a new water heater, either as a replacement or as an addition. Based on the DOE’s predictions, the increased up-front cost should be a small (if initially painful) price to pay for the sake of long-term savings and environmental impact.